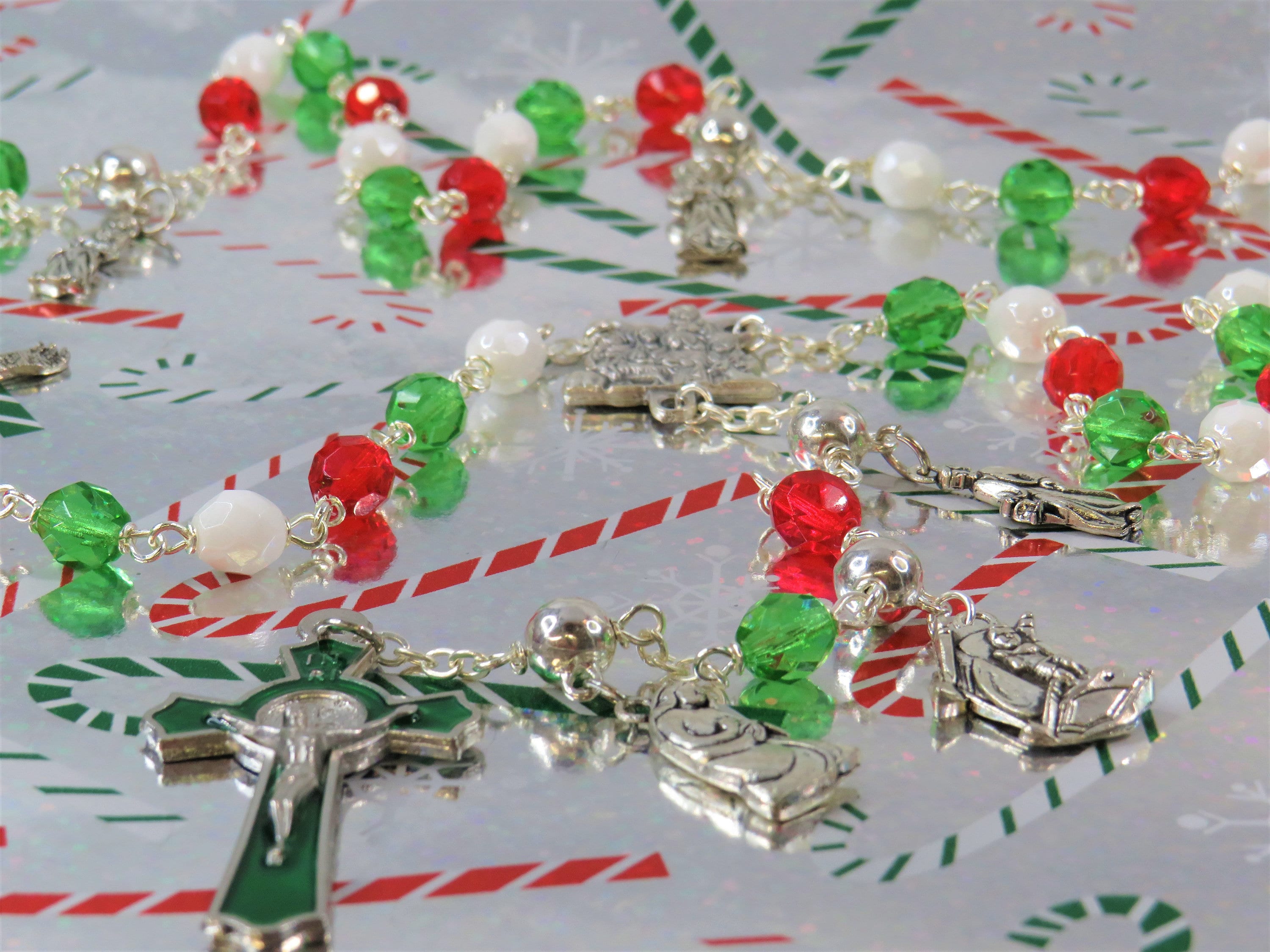 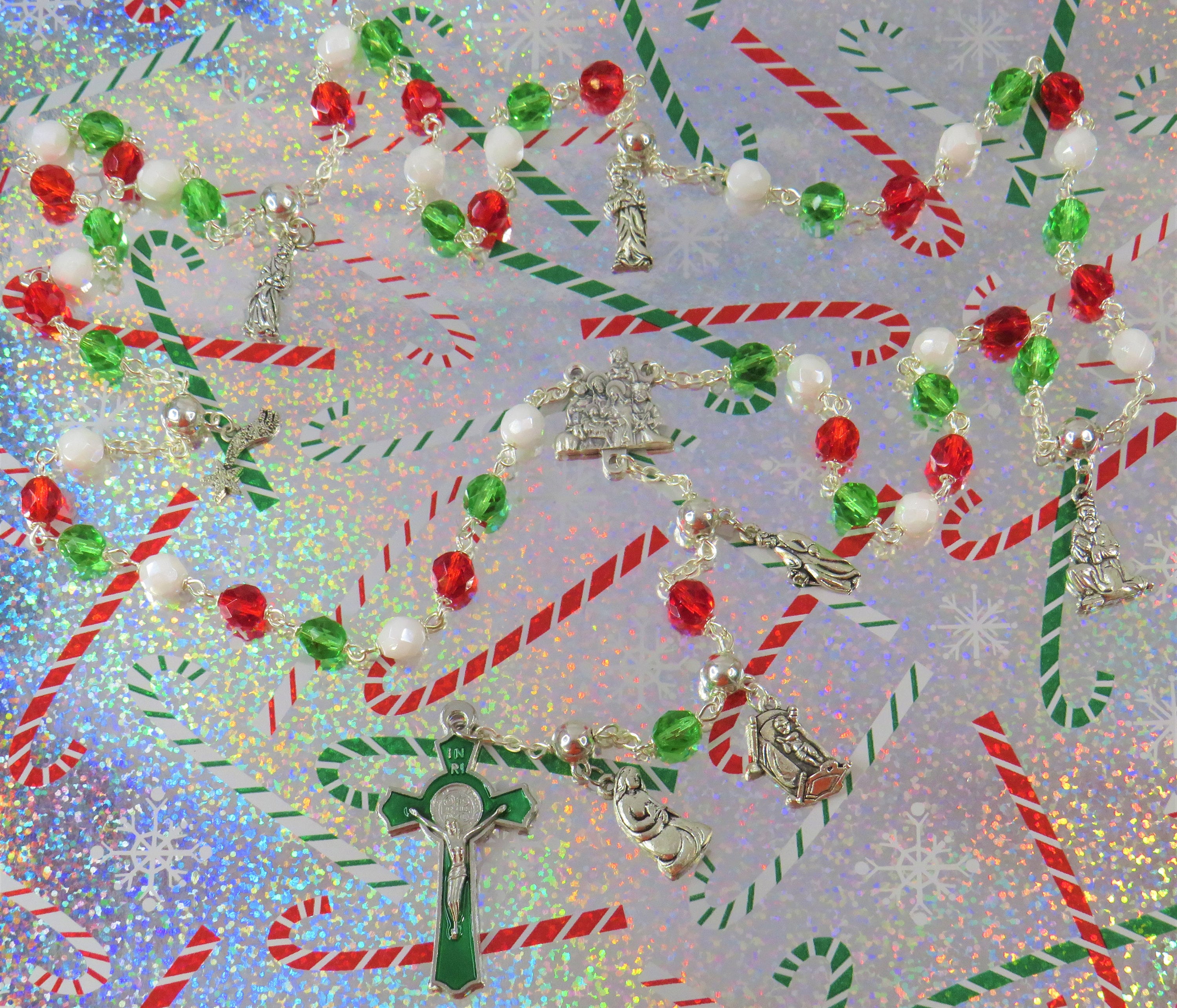 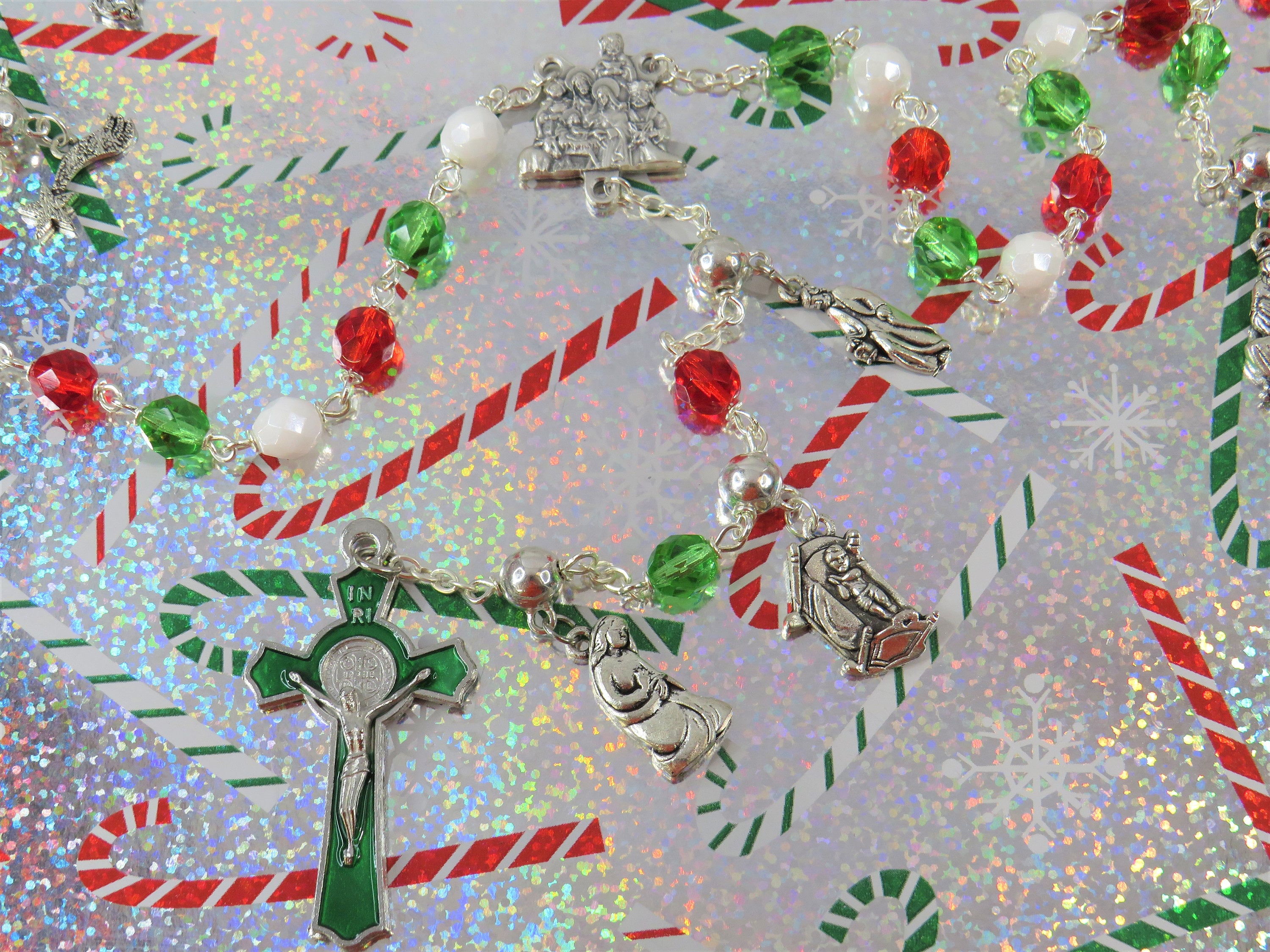 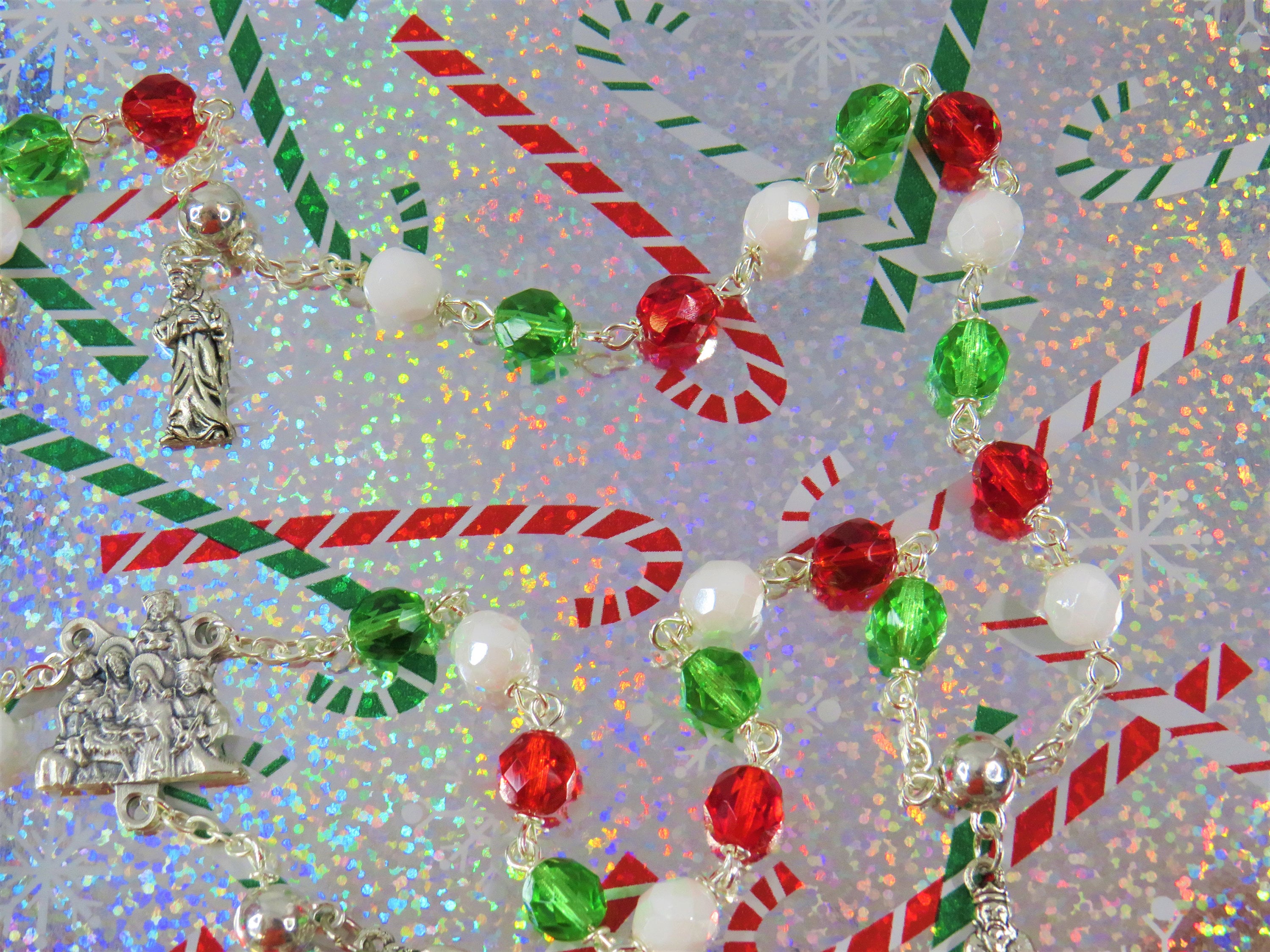 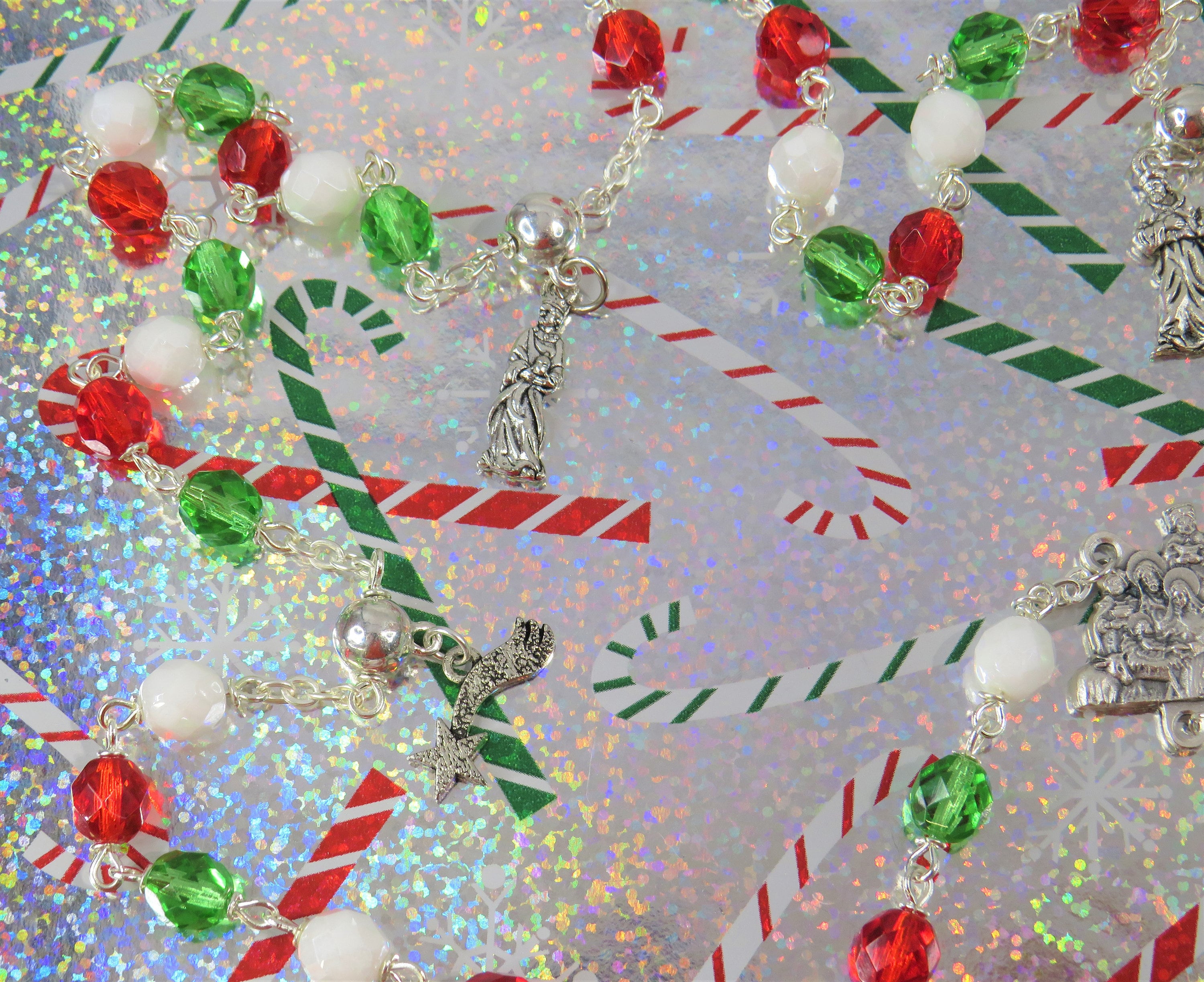 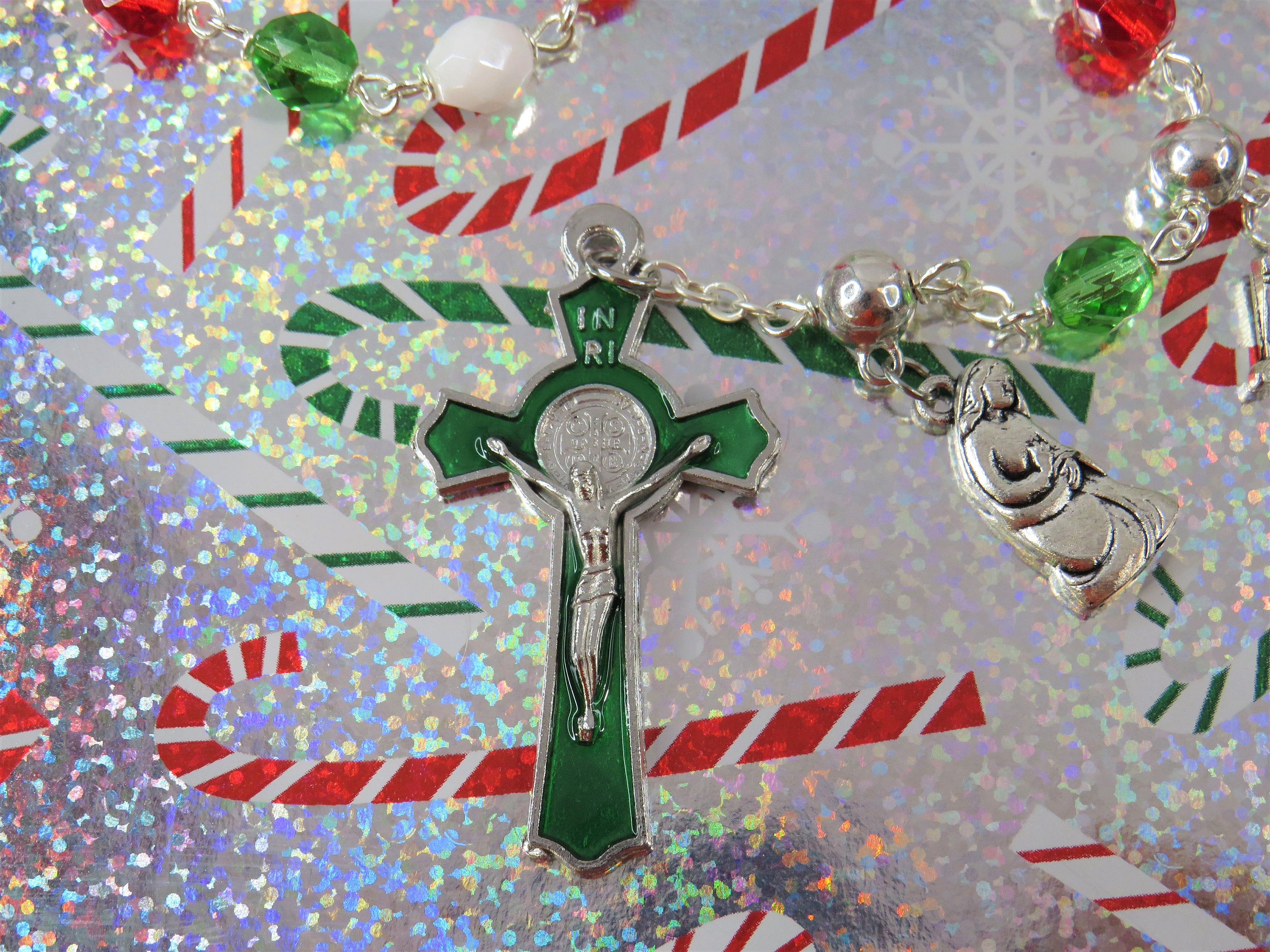 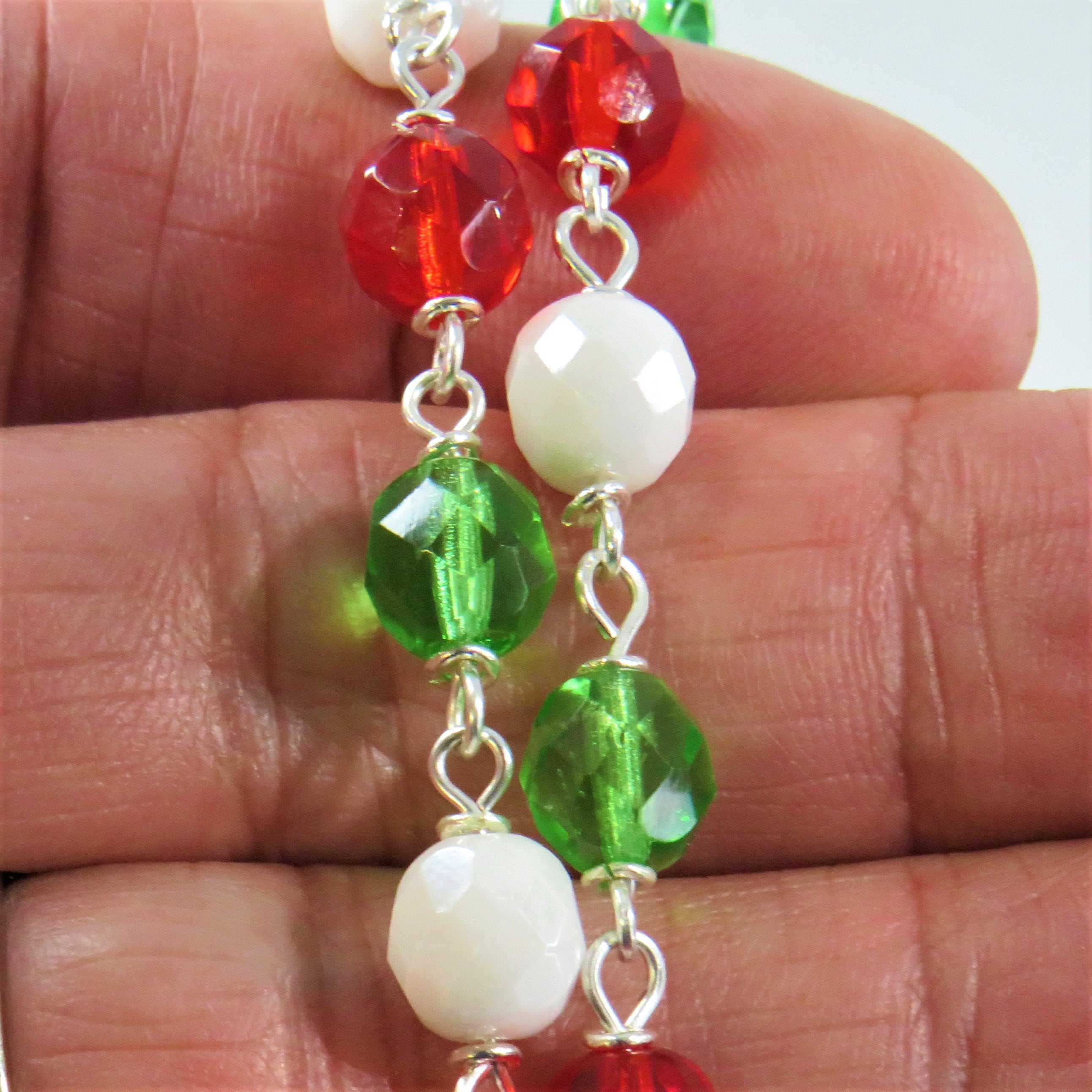 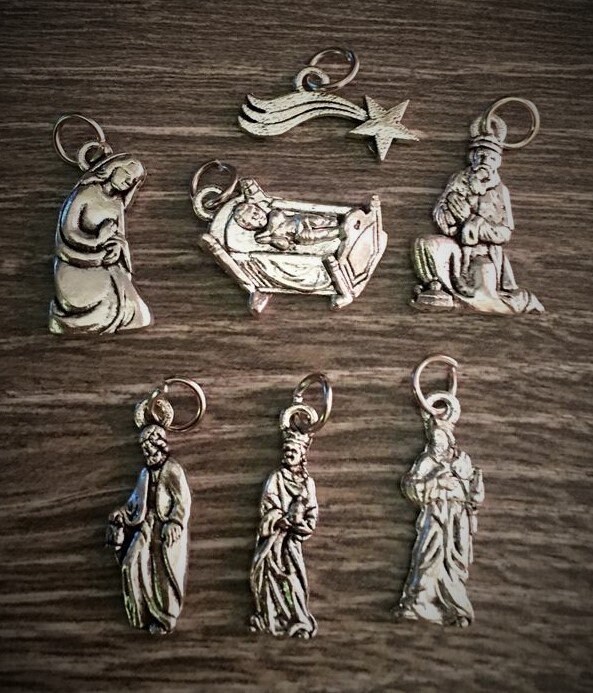 *Italian Silver is made in the region of Italy that produces the finest quality medals in the world. The silver oxidized finish has been perfected for hundreds of years by the local Italian craftsmen, and remains unmatched in quality, beauty, and longevity throughout the world.

Mary and Joseph had to travel to Bethlehem because of an order from the Roman emperor that a census, or record, of all people, be taken in their hometown. After traveling pregnant on a donkey for several days, Mary and Joseph arrived in Bethlehem and were told that there were no places to stay. The inns were full. Seeing that Mary was due at any moment, an owner of an inn told Joseph that they could stay in his stable.

Mary and Joseph settled down on the hay in a stable with animals sleeping. Mary went into labor and Jesus was born in the stable. The only place for the sleeping baby to rest was most likely in the animals trough, known as the manger.

During this time, an angel appeared to shepherds who were watching their flocks in the fields near Bethlehem. The angel told them the good news of the birth of the Savior and Messiah, Jesus Christ. The shepherds immediately went to find baby Jesus, which the angels told them they would find sleeping in the manger.

After some time, three wise men, also known as magi, saw the brilliant star in that sky that rested over where Jesus was born. The three wise men traveled from a far eastern country to find the new king. During the wise men's trip, Herod the king of Judah met with the wise men and told them to come back and let him know where the baby king was so that he could go worship him as well. The wise men continued to Bethlehem and found Jesus right where the star pointed. They knelt and worshiped the Savior and gave him gifts of gold, frankincense, and myrrh. They then traveled back home a different way knowing that King Herod was not intending to worship Jesus but that he planned to kill the baby.

Ship items back to me within: 30 days of delivery

Questions about your order?

Please contact me if you have any problems with your order.

0 items in your cart